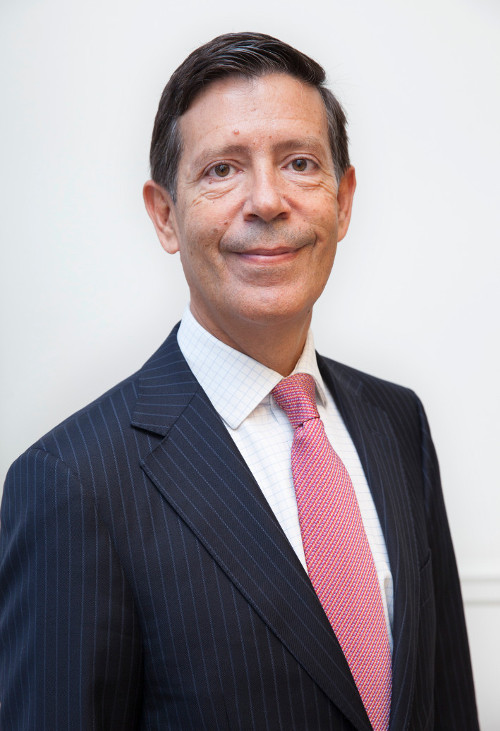 Partner. Head of the Tax Department

State Tax Inspector (on leave of absence) since 1989, he has worked in the Tax Agency’s Barcelona and Madrid offices, in the Inspection Department and in the National Fraud Investigation Office.

Since 2009 he has been Head of the Tax Law Department at BROSETA .

A regular contributor to the media, he is recognised as one of the best lawyers in his field of specialisation in directories such as Best Lawyers and Leaders League.

Graduate in Law from the Complutense University of Madrid (San Pablo CEU University).